About The Nile Deltas

The Nile Deltas are a rock 'n' roll band on their own terms, an unashamed 'song' band with a voice up front drenched in soul.

Soaking up the influences of the bands who inspire them, The Nile Deltas have arrived at their own place - a very British rock band with an American flavour, think early Whitesnake with a feathering of The Black Crowes, Free with a faint aroma of Blackberry Smoke.

Vocalist Craig Blencowe soars over a band that are committed to providing just the platform to allow him to do this; serving the song, yet providing an irresistible no frills, larger than life rock 'n' roll sound. With two guitarists and a Hammond/Piano player, the band dishes it up old school, with dynamic interplay and an intuitive respect for the song.

‘It's all about getting six guys in a room, shooting for this big beautiful noise and STILL leaving space in the whole thing.’

The six piece have had an interesting year since their successful performance at Ramblin' Man Fair 2017, writing and recording new material. In August the guys booked into the legendary Rockfield Studios to finalise their debut EP, launched on 21st December.

Full band details, high res images, audio and video.
To access the full content of The Nile Deltas EPK please just get in touch and we'll send you login details. 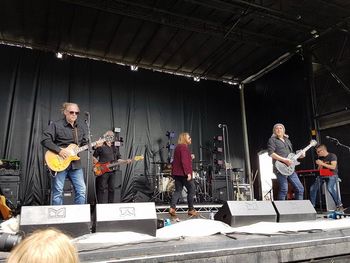 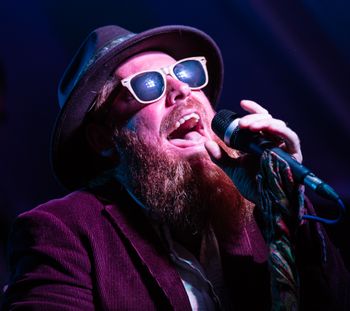 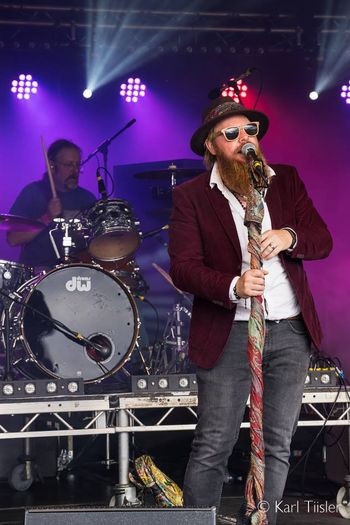 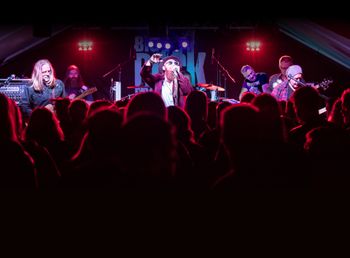 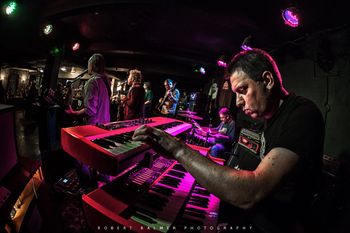 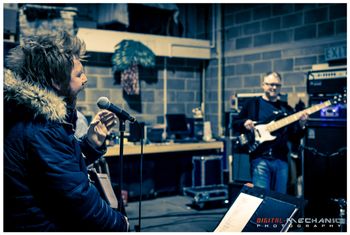